Growing Your Business and Maintaining a Positive Culture | April Feldman 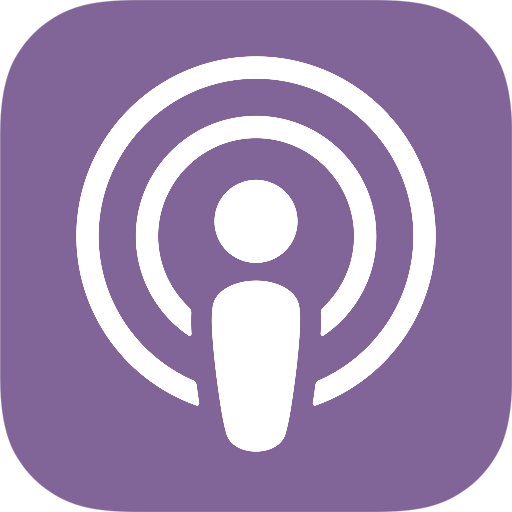 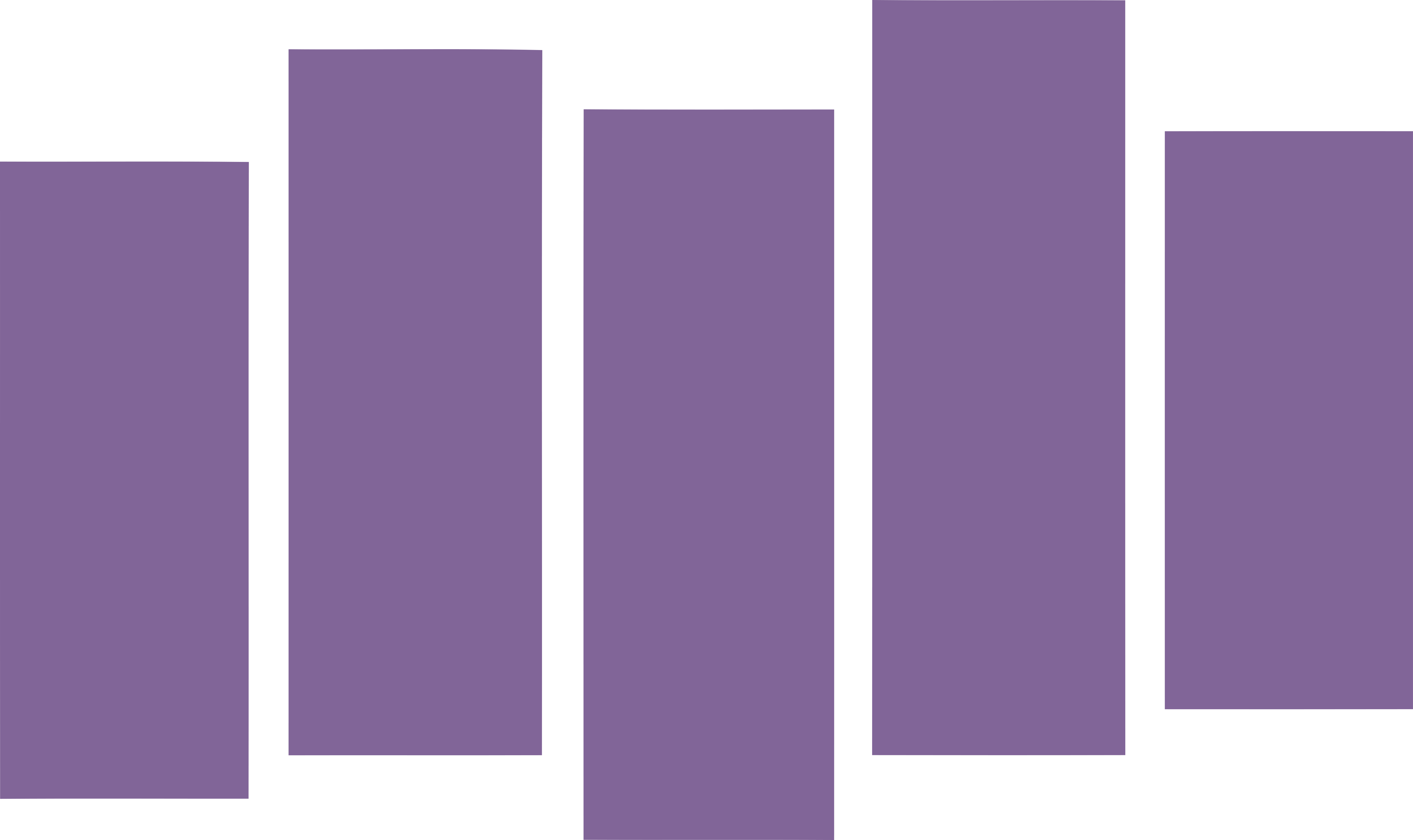 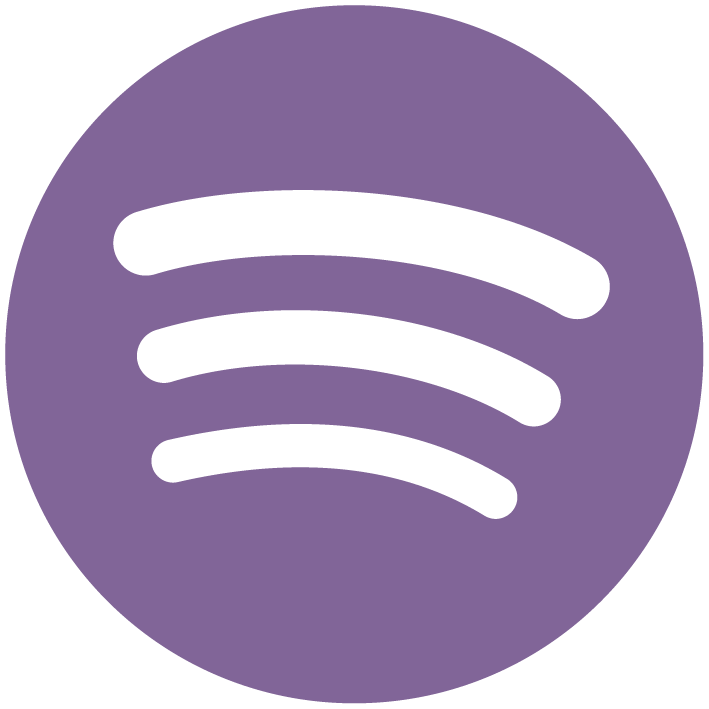 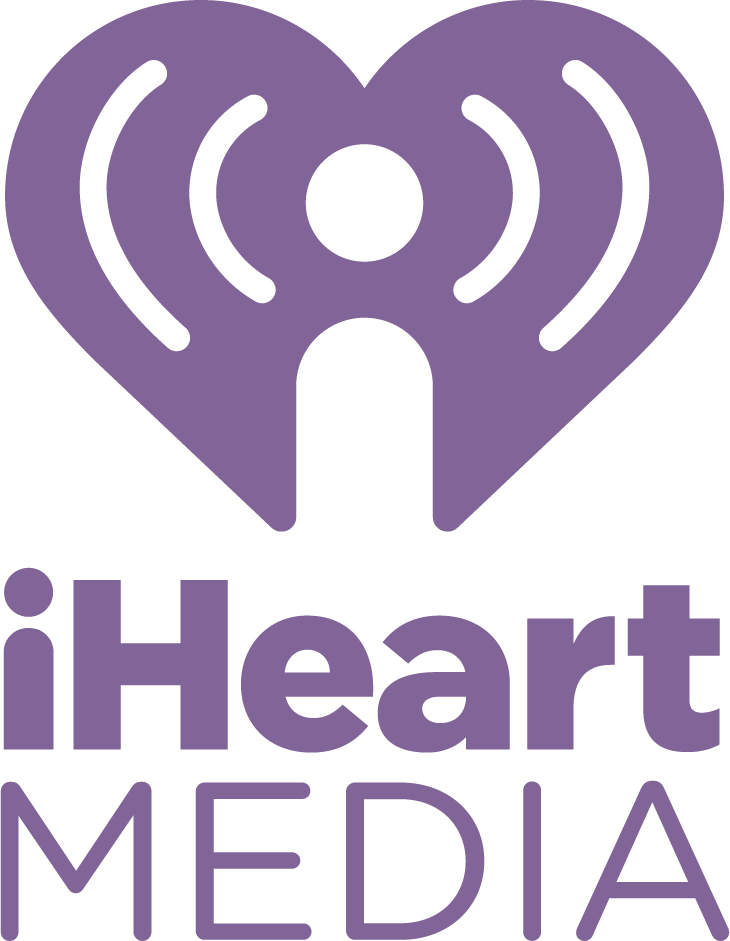 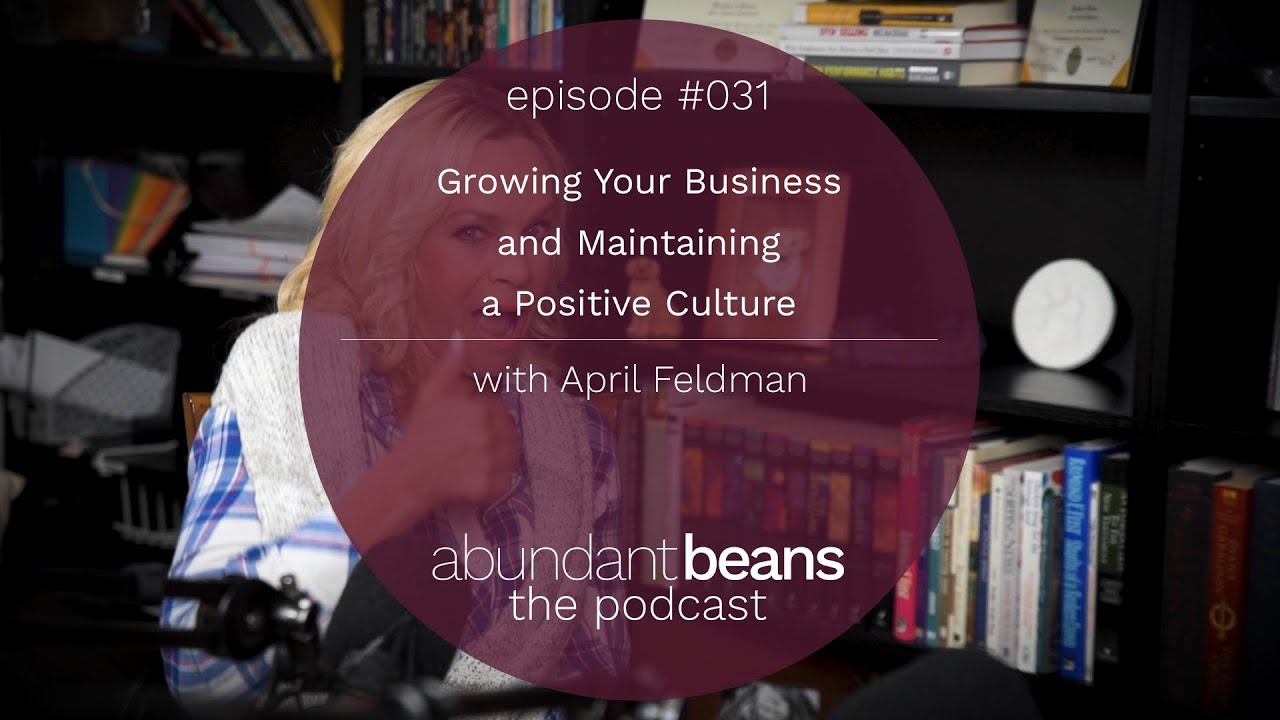 She’s a yogi with a business background!

April Feldman is the studio owner of Sumits Yoga in Colorado and the owner of an executive assistant company. When she became an executive assistant about 20 years ago, she realized she liked the work-life balance of that work. She decided to start her own company to allow other people to have the same opportunity. In 2008, she started doing Sumits hot yoga and quickly fell in love with it. When she moved to Colorado, she opened a Sumits yoga studio in Littleton. April believes the combination of heat, familiarity, and tranquility provides a wholly relaxing workout. This week we talk about finding balance, creating an encouraging culture, and the benefits of Sumits yoga.

April and Sumits Yoga Colorado can be found here:

Thank you for listening!